When Should You Repair Dents on a Vehicle You Leased?

Whether you drove through a hailstorm or another driver dinged your leased vehicle in a parking lot, dents happen and are unsightly marks on a vehicle. There is often not much you can do about that fact. However, you do have a choice whether to repair the dents yourself or turn the vehicle back into the leasing company and pay their charges for dent repair.

When you rent a car, truck or SUV (sports utility vehicle), it’s wise to inspect it for damages when you first rent it and make note of any dents or scratches. You can also make the leasing company aware of the damages before leaving the lot. In this way, you establish the fact that the dents were there prior to rental. You should also inspect the vehicle again before turning it in. It may even be worthwhile to get it washed and detailed before inspecting it for damage.

What are minor dents?

Any dent smaller than the size of a quarter or less would be considered minor. Detailing may remove minor scratches and when you take the vehicle for inspection, having it clean will make a good impression.

What dents should you repair?

Depending on your lease agreement, you will be responsible for dents and dings, scratches, cracks and holes.

Review your lease contract and see what it says about repairing car damage. Did you pay for protection insurance? That may cover the cost of dent repair as well.

In weighing your decision about repairing damage, you can also have the leasing company inspect the vehicle and ask what the charge would be for dent repair.

In many cases, it is cheaper to have dents repaired yourself. Ask your insurance company what it would charge and whether it would affect your rates. In most instances where the dents were not your fault, it won’t affect the cost of your insurance premium. 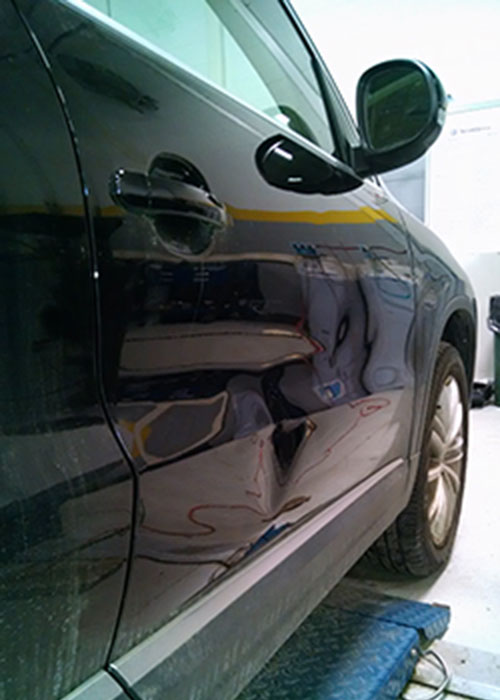 The location and depth of the dent are the main factors that determine whether PDR can be done on your leased vehicle. As long as the dent is not too deep and has not scratched the paint or significantly stretched the metal, paintless dent removal is a fast and effective way to remove dents. The cost is also considerably less than body shop repair.

Rely on Our Skills!

Once you’ve used PDR, you won’t want to use anything else. It’s that fast and painless.

At Evantage PDR we’re glad to provide you with an estimate. We make it easy to assess your damage and we can often repair vehicles within hours. Our online form is very user friendly and you can even attach images if you wish. Either fill out our online form or give us a call at (631) 590-5003. We’ll have your vehicle fixed in no time! 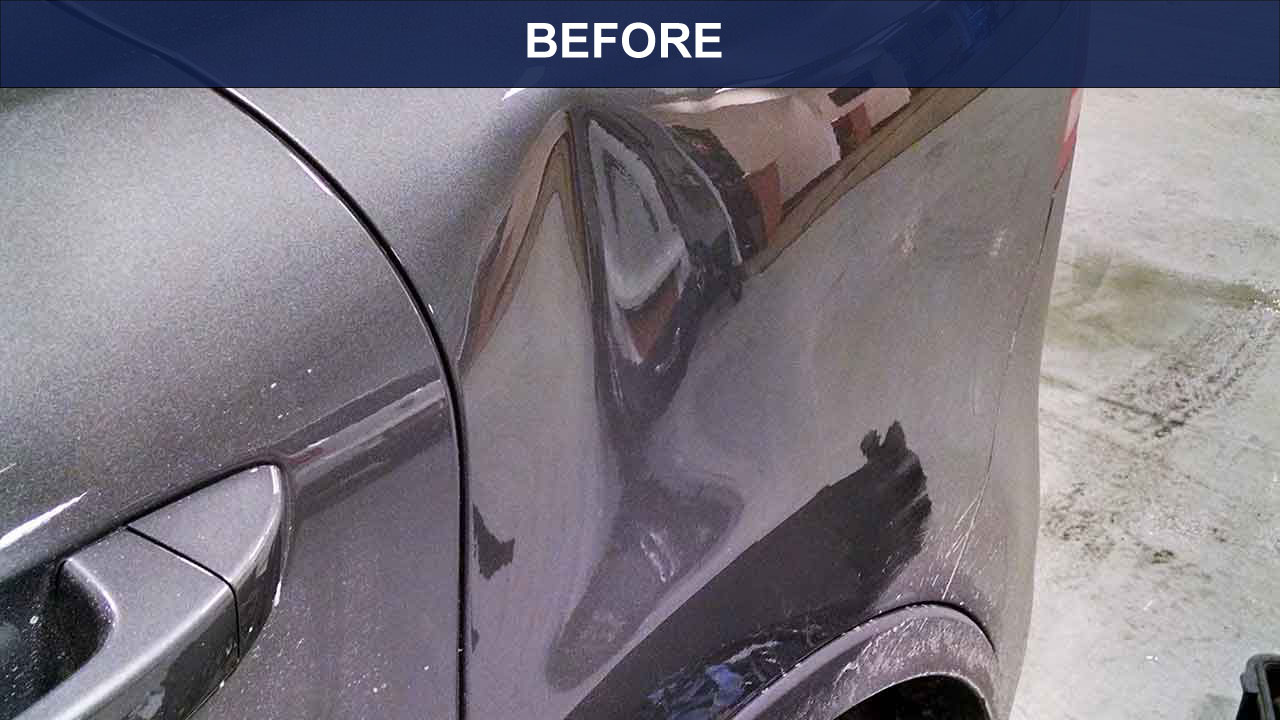 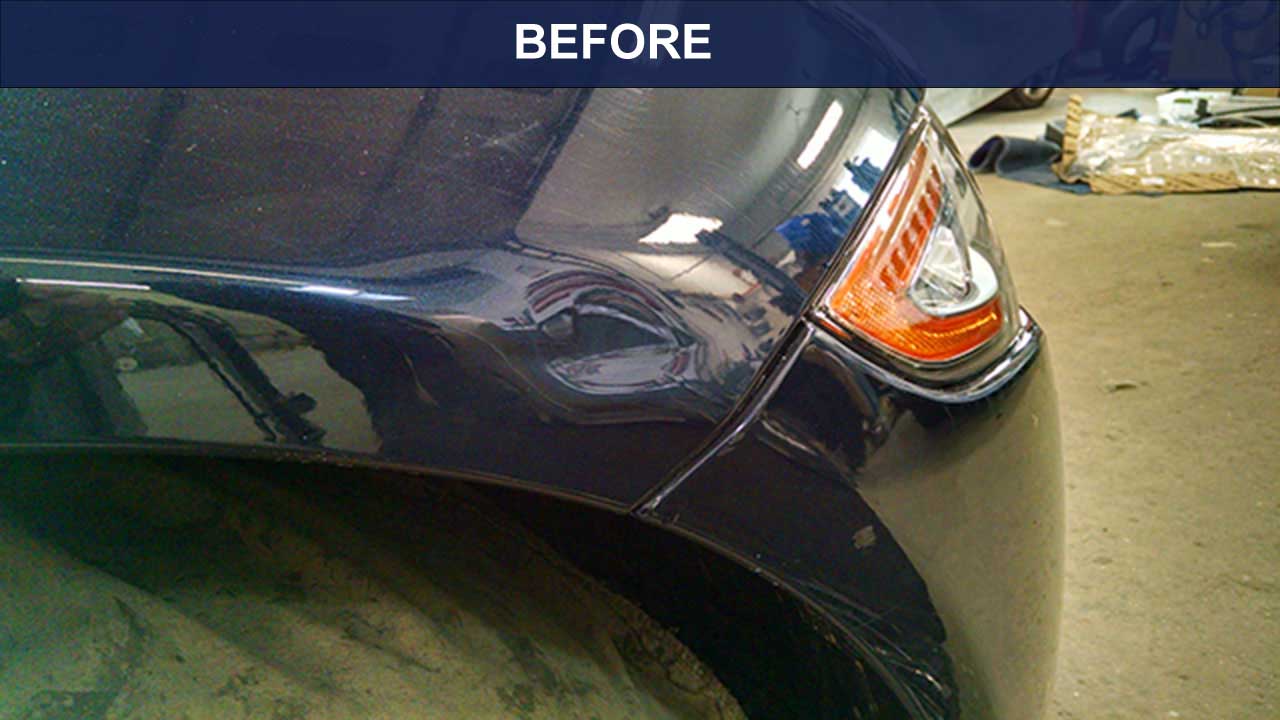 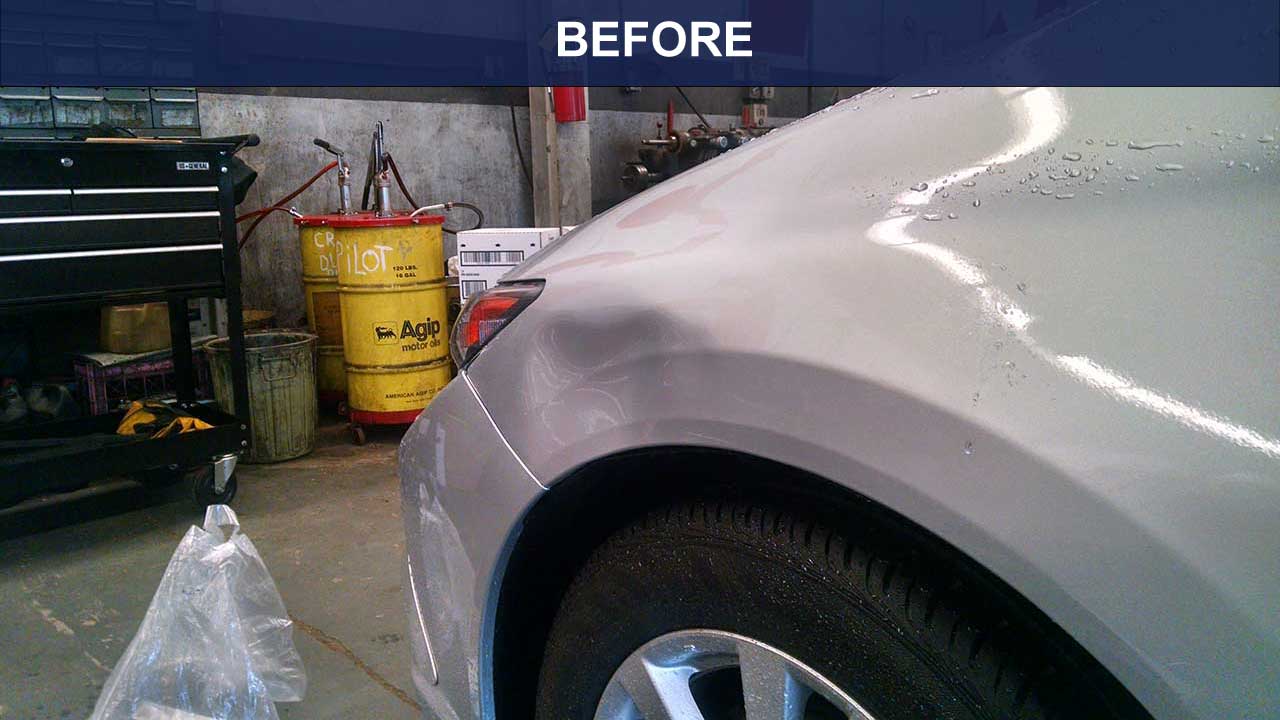 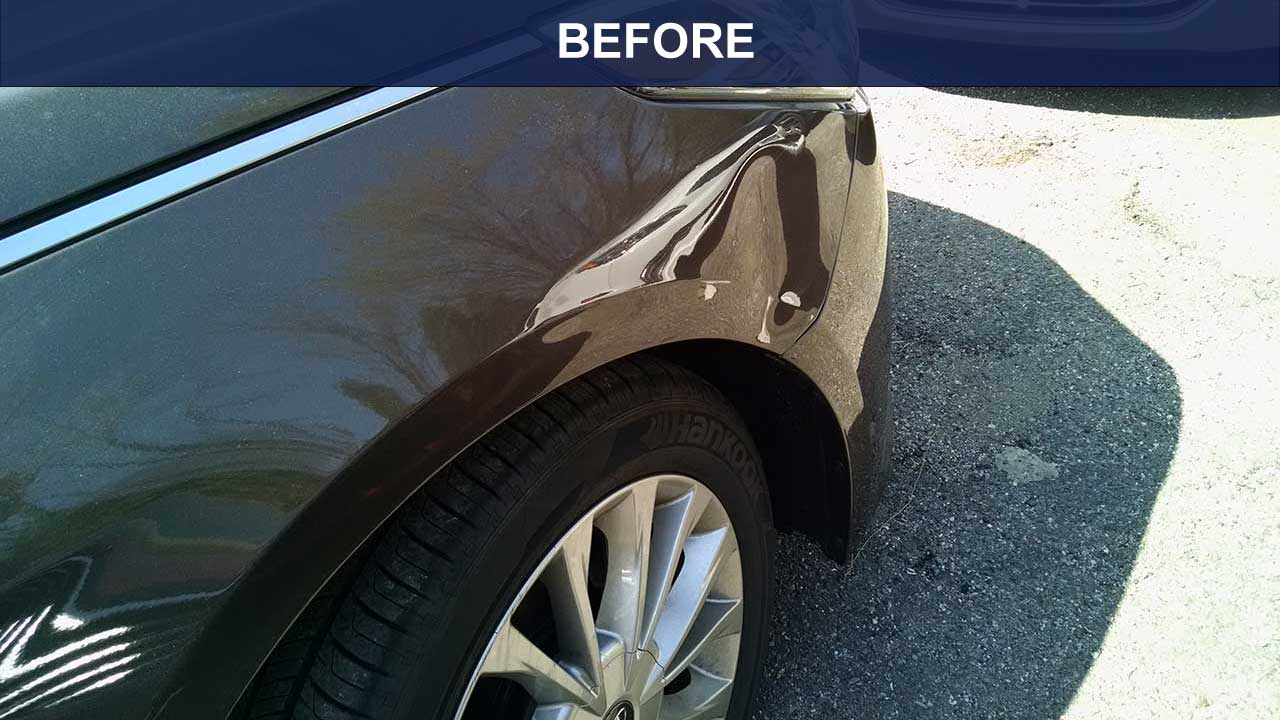 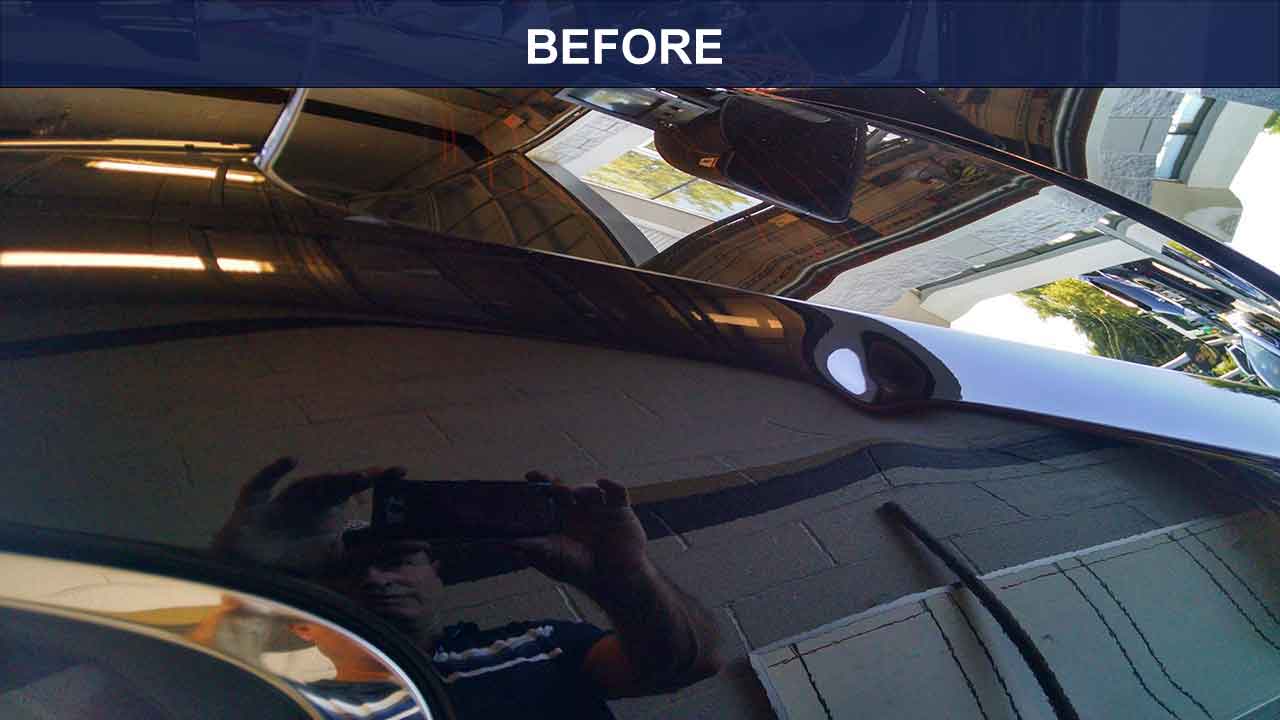 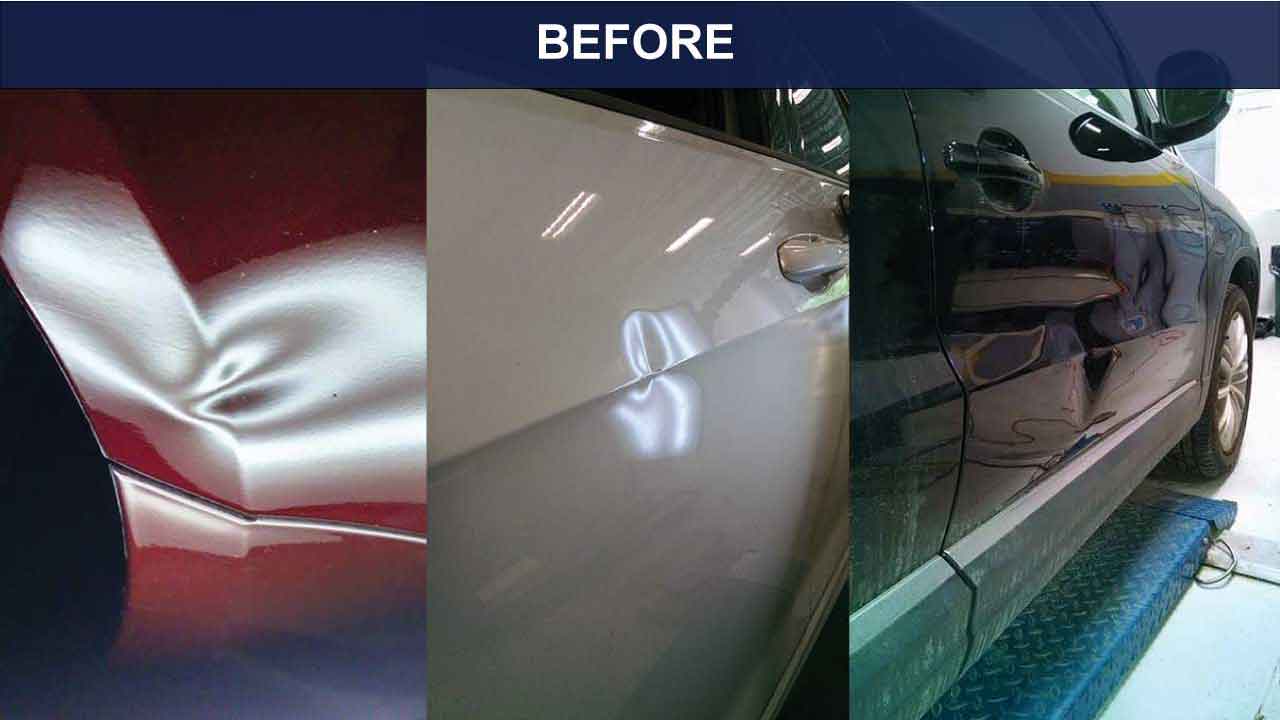 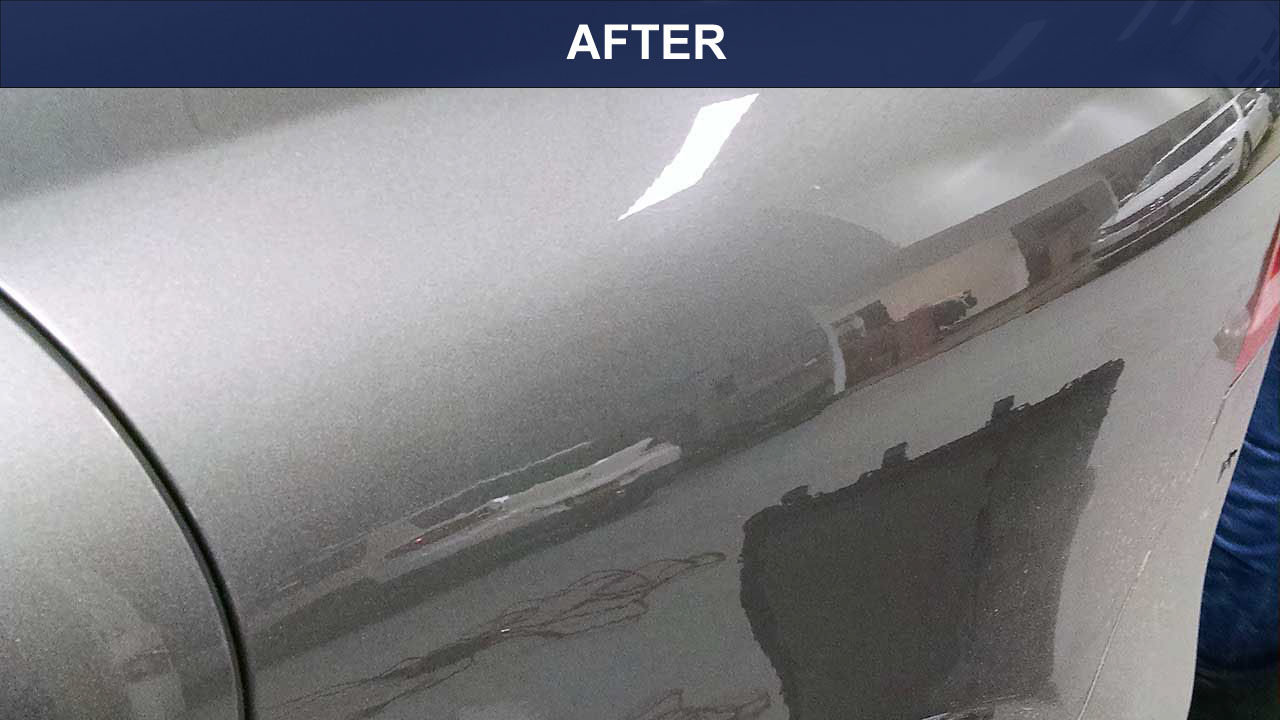 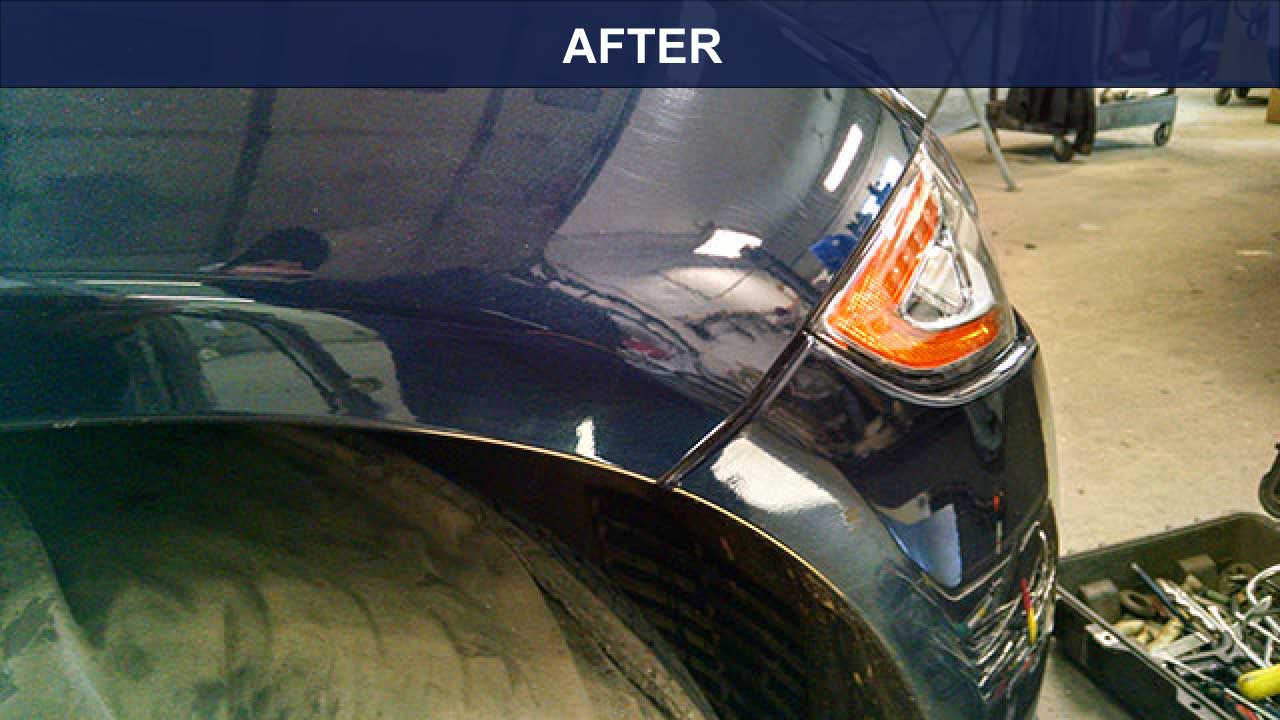 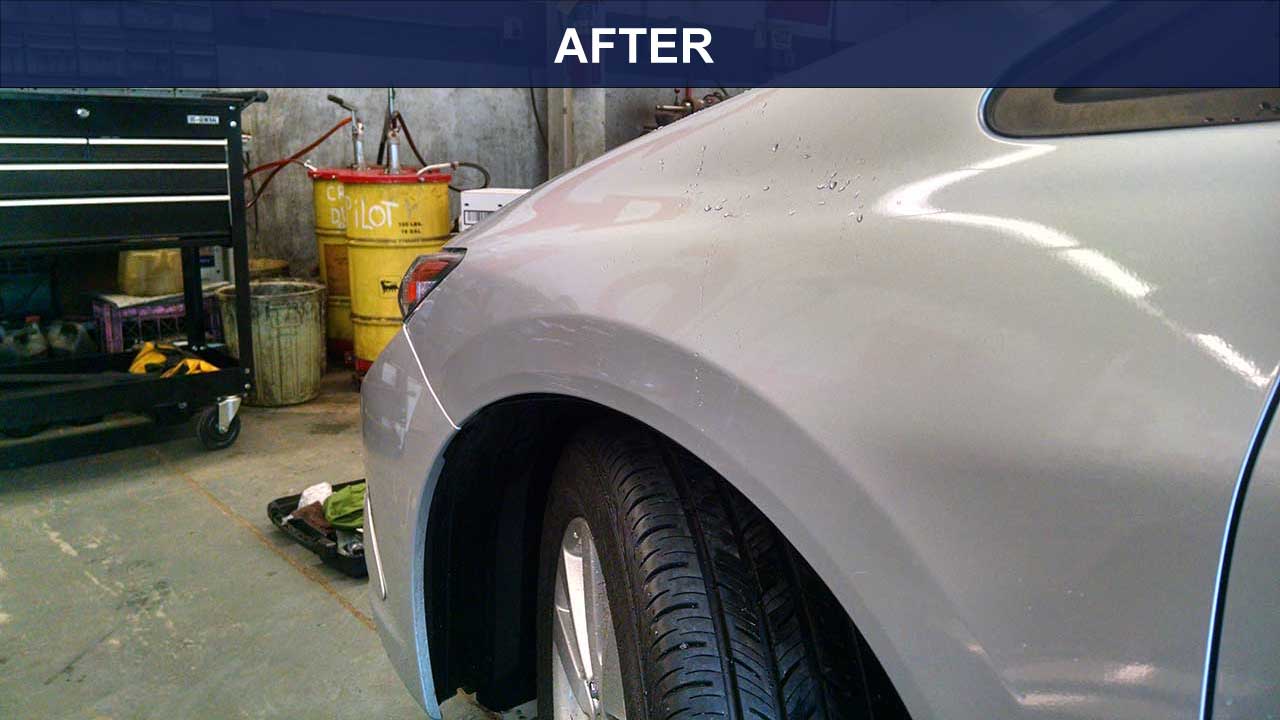 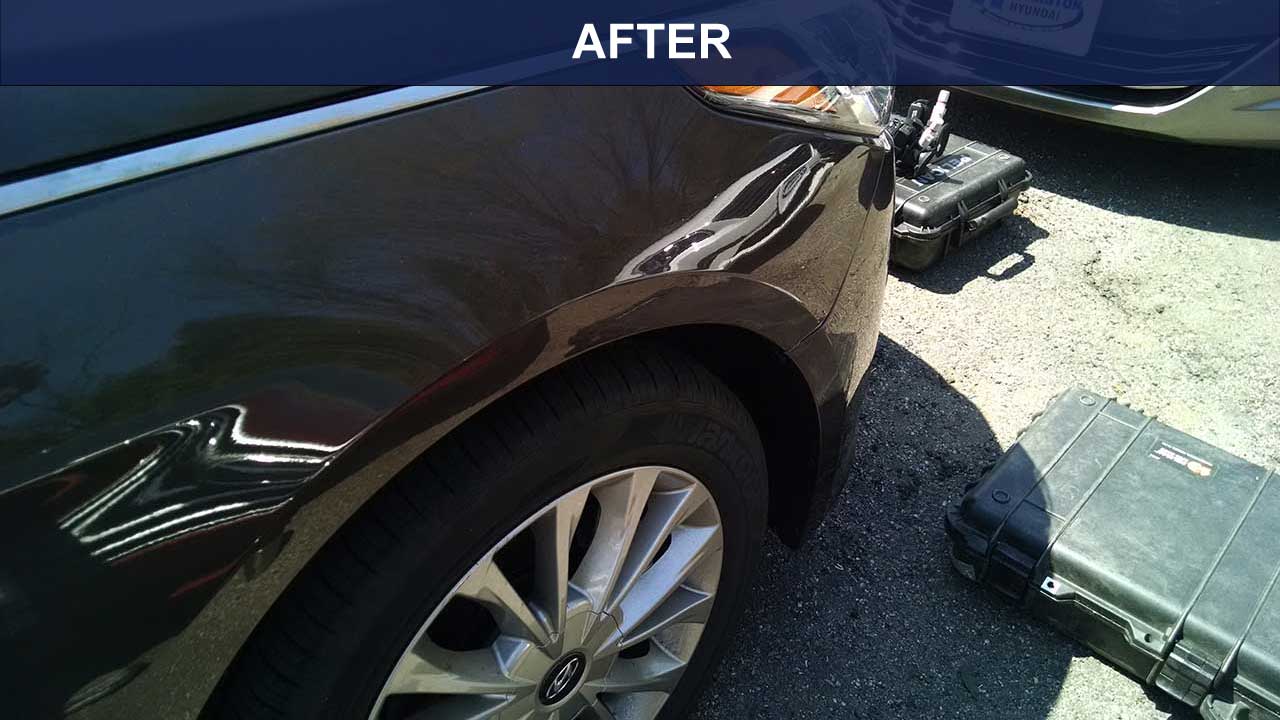 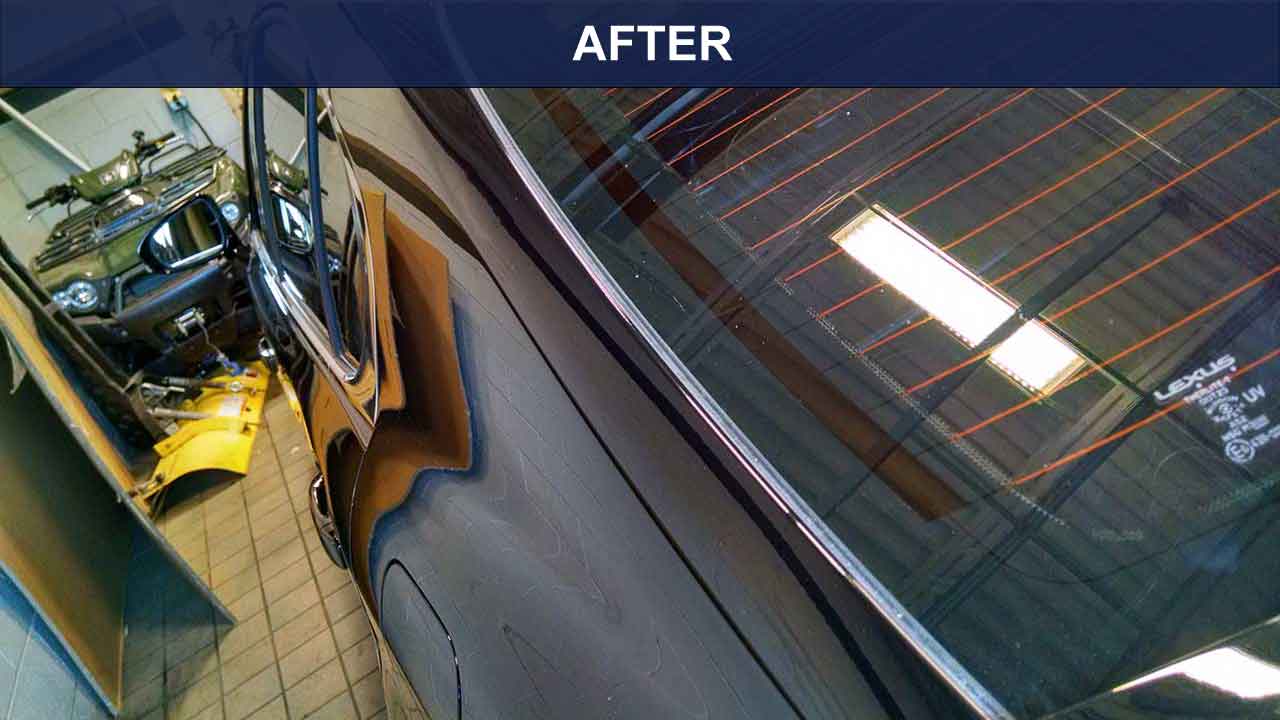 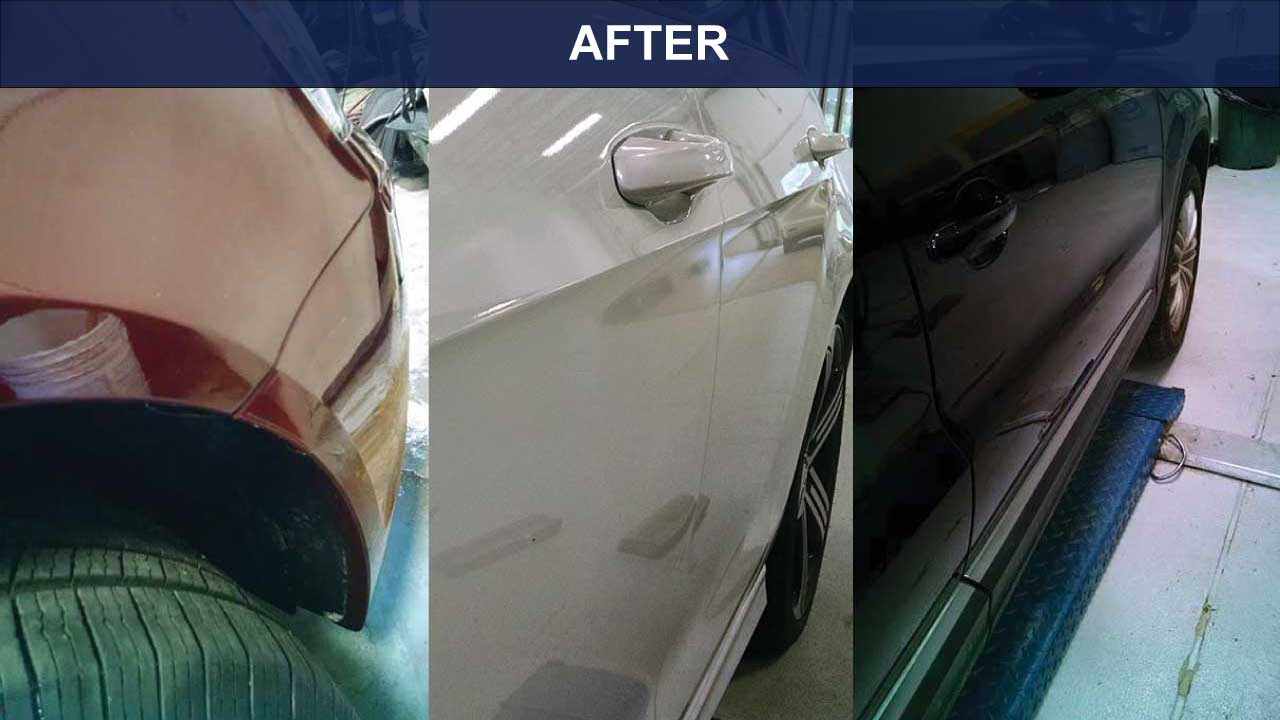 Here Are Some of Our Finished Products